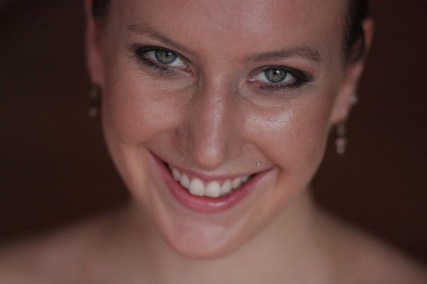 Starting her tango career in Portland (OR), tango has now taken Jennifer all over the world: to Europe, to Argentina and Uruguay, and extensively throughout the United States and Canada.

Jennifer's dance is characterized by her desire to strive for versatility. Since tango is a social dance, she believes it is integral to master not only close and open embrace, but also everything in-between. Furthermore, after having a connected and comfortable embrace, nothing is more important to Jennifer than the music. This is transmitted in her teaching, as she approaches every class with a strong command over the music.

As a DJ, Jennifer strives for versatility as well. She does not have ONE format she uses for DJing, but adapts according to the group that is in the room. Jennifer has extensive experience DJing not only traditional milongas around the world, but also alternative milongas.